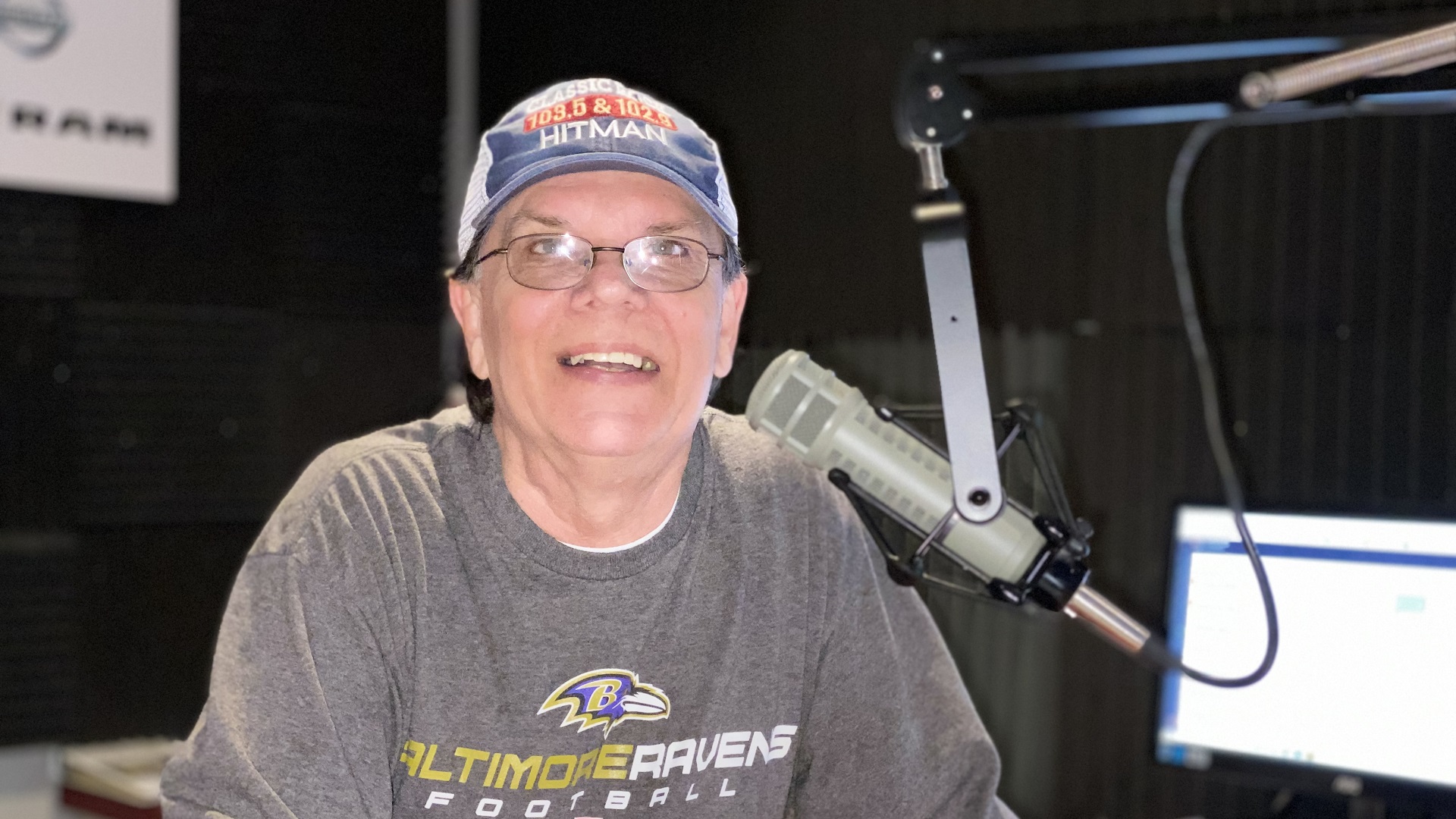 He has seen a lot, working in several music formats, including classic rock, easy listening, disco, R&B and country. Classic rock is his favorite.

Born Edward M. Newcomb Jr. in Baltimore, McKay joined the Navy in 1963 and served in Vietnam from 1965 to 1967. After he left the Navy in 1967, McKay enrolled in the National Broadcasters Institute in San Diego, Calif., earning a degree in mass communications and falling in love with the art of radio.

“It’s theater of the mind. You can be whoever you want to be,” McKay said.

After a year, he returned to San Diego and worked nights at KDIG, an easy-listening station, where he would often slip rock ‘n’ roll into the music rotation to the chagrin of his program director.

During the 1970s and early 1980s, McKay was a radio nomad, working at stations across the country and inventing a string of on-air names, akin to the fictional character Dr. Johnny Fever on the TV sitcom “WKRP in Cincinnati.” 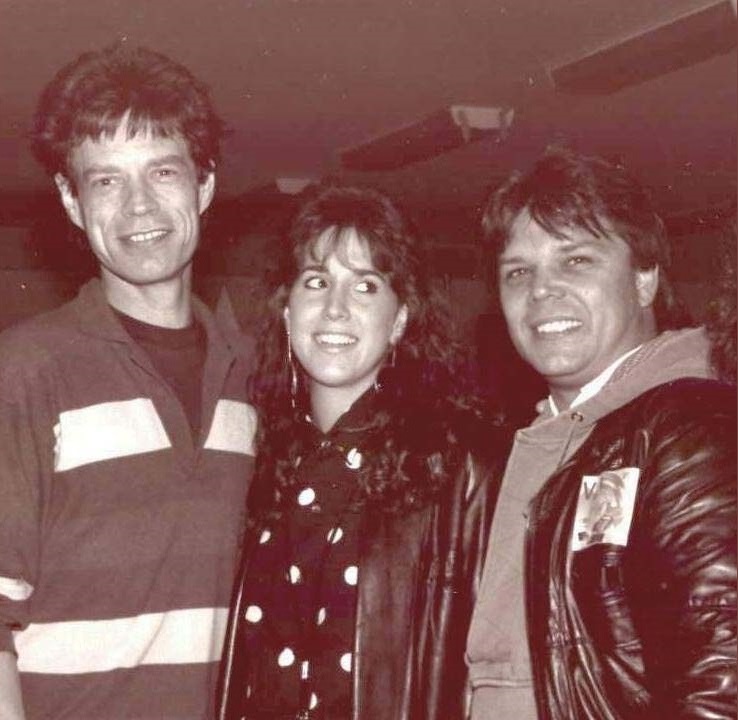 His travels also gave him valuable contacts in the radio business.

“In this business, you have to pay your dues and it’s all about who you know. Every on-air DJ working in a small market hopes someone is listening who can move him to a bigger market,” McKay said.

He worked in Mobile, Ala., and Annapolis, Md., before arriving in Havre de Grace, Md., where he became “Marvelous Marv Ellis.” After a stint in Colorado, he went to Indiana, working as morning man “Bobby Morgan.”

His career breakthrough occurred when he worked as the midnight man at 100 KHI in Ocean City, Md., in 1984 and adopted his Hitman nickname. His show “Hitman & Company” was so successful he was moved to mornings, where he dominated the airwaves along the Maryland shore for almost a decade as he spun Top 40 records and made legions of fans.

In 1993, McKay left 100 KHI when it switched formats from Top 40 to country. Shortly after, he and a buddy started a station, 107 WRXS in Ocean City. It was here that Hitman introduced the Maryland seashore to a new format – alternative music.

“We started that station from scratch. We had college kids hanging aerials out of their dorm room windows to listen to what we were doing.” He sold the station after two successful years.

By the mid-1990s, McKay was offered the job of entertainment supervisor and media relations director at Seacrets, a popular club in Ocean City. From 1993 to 2002, McKay booked musical acts such as Spin Doctors, Vanilla Ice, Eddie Money and Donny Osmond to perform at the club. His hard work and dedication were instrumental in building the attraction into one of the nation’s top night spots. “We were No. 1 in the nation,” McKay said.

In 2002, McKay was offered a new job – general manager of a popular Ocean City boardwalk attraction, the Purple Moose Saloon, where he worked until 2010. During this time, however, McKay’s Hitman persona was eager to return to the air and, in 2005, WCTG in Chincoteague, Va., offered him the station’s morning spot. From 2005 to 2007, McKay would work at the Purple Moose Saloon from 5 p.m. to 2 a.m., then drive more than 55 miles to report for his on-air shift at 6 a.m. five days a week.

“They said I could play whatever I wanted to play. I just couldn’t turn that down,” McKay said.

In 2014, Hitman was given the Key to the City by Ocean City officials for his many years of service to radio in the resort town.

“It’s such an honor to have Hitman working with our company for six years and we see more years to come. He’s a great human being. A great person. He teaches a lot. He shares his vast knowledge of radio every day with others. We’re very happy to have him here,” said Kevin Andrade, the Voice Radio Network president and chief executive officer.

Hitman has seen (and heard) many changes in the radio business — from spinning records to popping in tapes to playing CDs and now pressing buttons for MP3s – and has met his share of famous rockers. “I beat Mick Jagger in pinball! I’m probably the only person around here who can say they were inside Michael Jackson’s house! Gene Simmons of KISS came to my birthday party!”

McKay blamed corporations for damaging changes to the business he has loved for 50 years.

“Corporate radio has destroyed radio. It’s taken the local flavor of radio out of each market. The stations have all become the same,” he said. “I like it here at The Vault because they trust me to play what I want and I can be the ‘anti-corporate’ guy.”

Hitman doesn’t plan to slow his pace and doesn’t consider what he does to be work. “This isn’t a job, man. This is therapy. I get to talk to myself for four hours a day. Radio is in my blood,” McKay said.

Can’t Find What You Need?