A.) Eligible contestants will have an opportunity to register during a live remote at a designated sponsor location.  Designated registration locations will become available between
September 30th-November 28th. The specific location of each designated registration location will be broadcast, from time to time, on one or more of the Stations and posted on the Stations websites and station social media pages. Limit one entry per person at each designated sponsor location.

b.) The Grand Prize Drawing will be held on December 4th date time and place TBD. The Sponsor will place the names of the Qualified Individuals into a receptacle and draw the winner’s name. The Sponsor will then call the winner with the number on the winning slip, if there is no answer that qualifier becomes disqualified. The sponsor will then draw another ticket and continue to do so until a winner is declared. 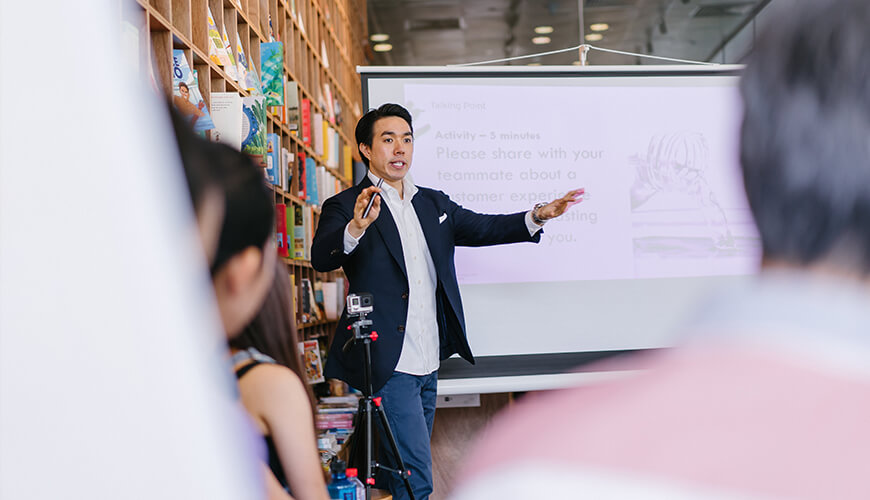 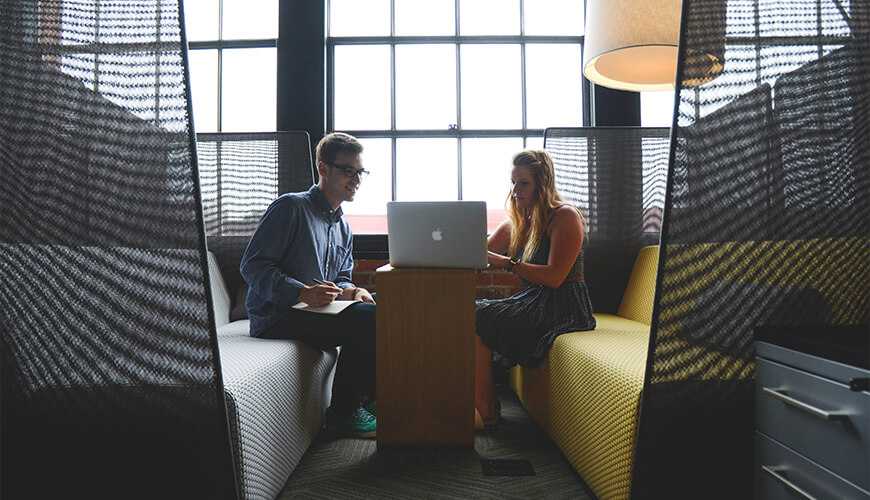 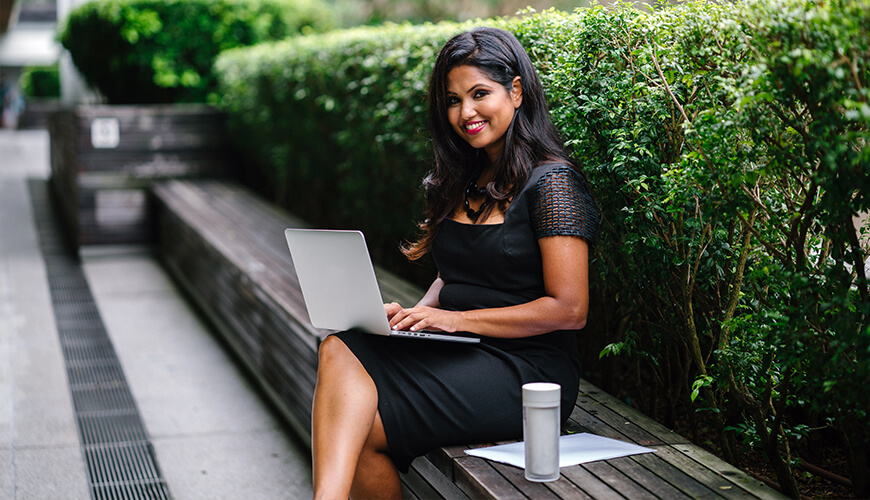 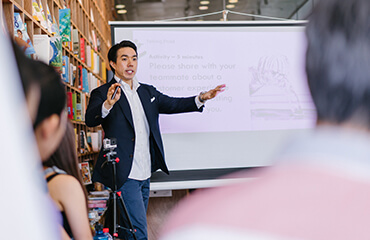 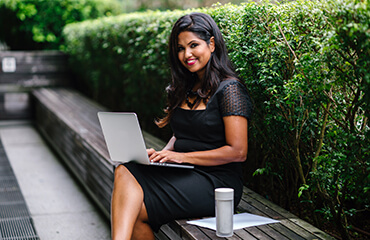